Sponsoring elite UK Cricketers
Woodstock Cricket has a fine tradition for supporting emergng and established Cricketers across the UK. We are committed to ensuring all our products are built to perform on all stages of the game.

Tim Ambrose could be forgiven for considering himself the forgotten man of English cricket. In the last of his 11 Tests he had a highest score of 102 and 31 catches which is a decent return. His first class career has yielded 251 games to this point with a highest score of 251*, 678 catches and 43 stumping's.

Tim has been a great ambassador for Woodstock since joining us in 2013 and has enjoyed great success with Warwickshire in that time. This success and the hard work that Tim has consistently shown to Warwickshire since joining from Sussex in 2005 is confirmed further by the fact that Warwickshire awarded him with a benefit year in 2016.

Ned is the current First Class captain at Durham CCC, having signed a new contract in 2019. Having amassed almost 6500 FC runs since turning pro with Leicestershire in 2011, with a highest FC score of 158 and highest List A score of 108, he has also chipped in with 2 FC wickets.

Having finished mid table in Div of the county championship in 2019, Ned is looking to help Durham get back to Div 1 and the great success seen in the mid 2010's.

Ben has been a professional since making his debut with Durham in 2011. Leaving Durham for Leicestershire between 2013-18, he has since returned to Durham to further his career. A genuine all rounder, 267 FC wickets and a batting average approaching 21 with a career best of 6-27 with the ball and 82 with the bat see him as a big part of the current Durham side across both red and white ball cricket.

A top score of 113 in T20 with the bat backs up his genuine all rounder status, and at the age of 28 he still has plenty of time to improve on those numbers.

Isaac has a academy scholarship at Kent CC, and has captained them since U13’s. Isaac played for Canterbury CC in 2018 scoring over 1000 runs and a high score of 157* helping them gain promotion to the Kent Premier League where he will captain the side for this season at age 18.

Isaac has recently trained with England U19’s where he is known by the coach as a aggressive opening batsman, superb fielder and a useful leg spin.

We look forward to supporting Isaac as his young career flourishes and he fulfills his undoubted great potential.

During the2014 ICC T20 World Cup, Myburgh showcased what he can do in each match that the Dutch played. On 21 March 2014 against Ireland, Myburgh equalled the record of the second fastest fifty in Twenty20 International with ex Woodstock Pro Paul Stirling of Ireland. He scored the fifty with 17 balls, where the Dutch required to win the game in 14 overs to qualify for the Super 10 stage. With blistering innings by Myburgh, Netherlands won the match in 13.5 overs with 6 wickets remaining. Myburgh was voted man of the match as well.

He was the third highest run scorer in the tournament after Virat Kohli and fellow dutchman Tom Cooper with 224 runs in 7 T20I matches. He scored 3 fifties in the tournament at an average of 32.00 and an amazing strike rate of 154.48. Myburgh is the highest boundary maker of the tournament as well, with 26 fours and 13 sixes. He was named in the 'Team of the Tournament' for the 2014 T20 World Cup by the ICC and Cricinfo.

In July 2018, he was named in the Netherlands' ODI squad, for their series against Nepal. In April 2020, he was one of seventeen Dutch-based cricketers to be named in the team's senior squad.

This is who we are 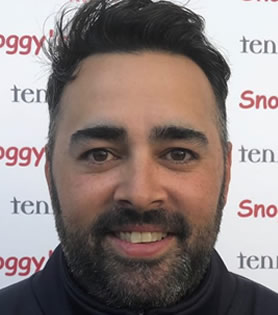 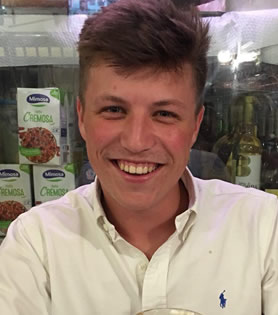 Strategy, Socials and Marketing guy. Wise beyond his years. Loves all things business and off spin. 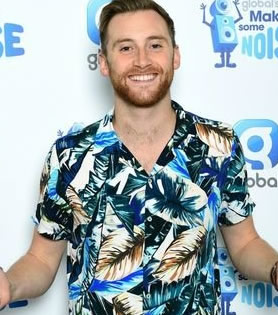 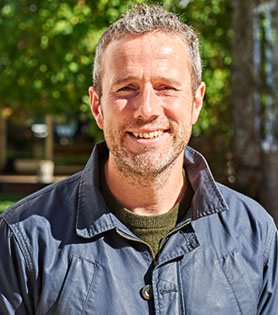 Famous for liking football but prefers cricket. Outscored Andrew Strauss in a partnership of 7 once.

© 2020 All rights reserved. Designed & Developed by Ahead of the Curve.